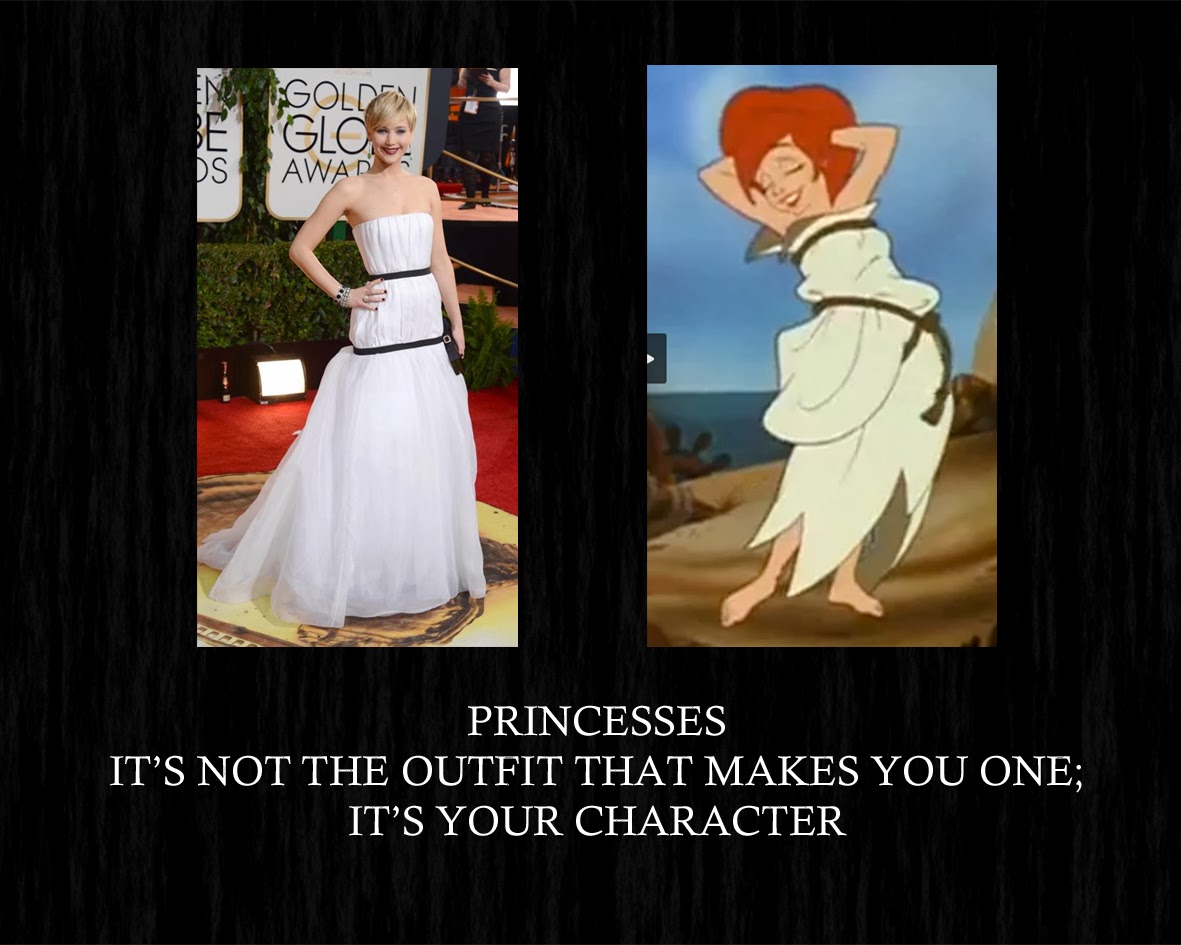 2014 FLASH BACK!!!
I'm not sure what the deal is, if the media has become like high-school mean-girls or if as a society we've degenerated into believing that looks are all that matter.

Whatever the case, when did petty name calling and snide comments become a socially acceptable way of communicating? I read a mainstream magazine last week and some of the comments written under the Golden Globe Gowns section left me concerned.

I'll admit, the last time I viewed a glossy was in the 90s, but the denigrating comments were horrendous. What ever happened to "If you can't say anything nice, don't say anything at all?"

Celebrities are people too, and those comments aren't water off a ducks back. The negative diatribes stick and you end up with damaged individuals - ever wonder what happened to many of those Disney and Nick kids we've seen disintegrating before our very eyes?

I can only imagine how the celebrities parents, family, friends, or spouses must feel reading those repulsive quips.

Let's try to be an uplifting current, let's stop tearing down the tall poppy and build people up.
I loved Jennifer Lawrence's dress, it reminded me of a very fancy version of The Little Mermaid's dress. Ariel won Eric's heart in that frock, and Lawrence won the Globe.
So lets focus on the positives and be kind.