It's been a long day. I've spent a good portion of it watching the coverage of the siege in Sydney. My heart goes out to the hostages and their families. I'm praying for their freedom and healing after this ordeal. Despite some questionable news reporting from the Telegraph, I'm glad that the television coverage I've seen has been mostly benign and tried to avoid the sensational. After such a hard day I'm glad to recline and slip into some Christmas Cheer. So grab a hot chocolate and spend some time with author Ariele Sieling.

Reading about her funniest holiday gift has made my day, and I hope it lifts your spirits. 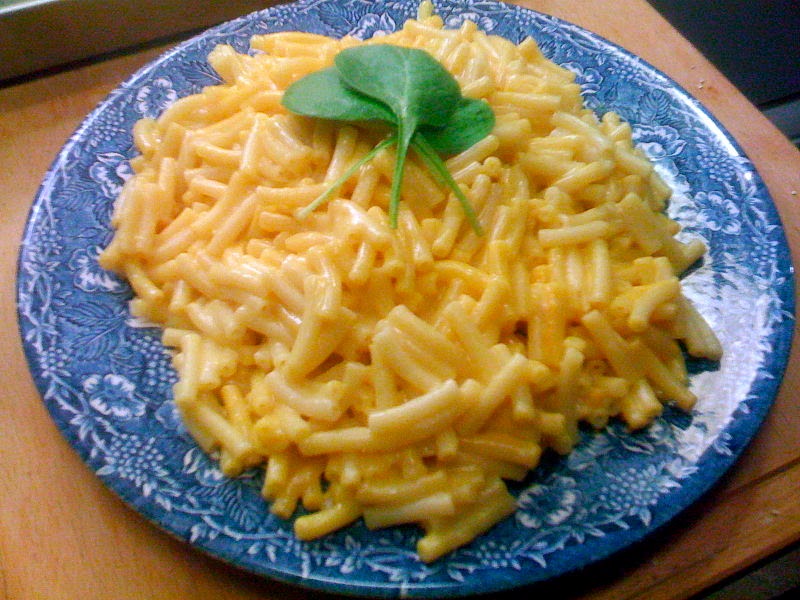 What Christmas carol could you not live without... I'm not actually a huge fan of Christmas songs, but I like ones that are done Big Band style. I also quite enjoy the rendition of the 12 Days of Christmas by Straight No Chaser.

If you could be in a Christmas movie, which would it be and who would you be?
When I was a kid, we didn't have a television (the result of which is that I can't think of any Christmas movies that I like/have actually seen), but we did have an old reel-to-reel movie projector. Every year at Christmas, we used to watch one called Alias St. Nick. It's only ten minutes long, but it's both amazing and on Youtube! Good stuff.

It's not Christmas without... mac and cheese. It might sound ridiculous, but given the long distance between myself and my family members, I've started a new tradition involving my cats, new pajamas, mac and cheese, and Skype. I think it's so amazing that technology in our era allows us to spend time with our family members, even when they're 500+ miles away.

What's your funniest holiday memory or gift?
Every year most of my extended family gets together for a party, and we have gifts from "Santa" which are typically joke gifts given by someone else in the family that doesn't want to own up to it. So one year, my aunt opened up a gift from "Santa" that was a pair of fabric hands with knitting needles (implying something along the lines of an age joke). Everyone had a good laugh, and lo and behold, three years later, it shows up again. And since then, it has kept reappearing, just enough time later for everyone to forget who had it last. 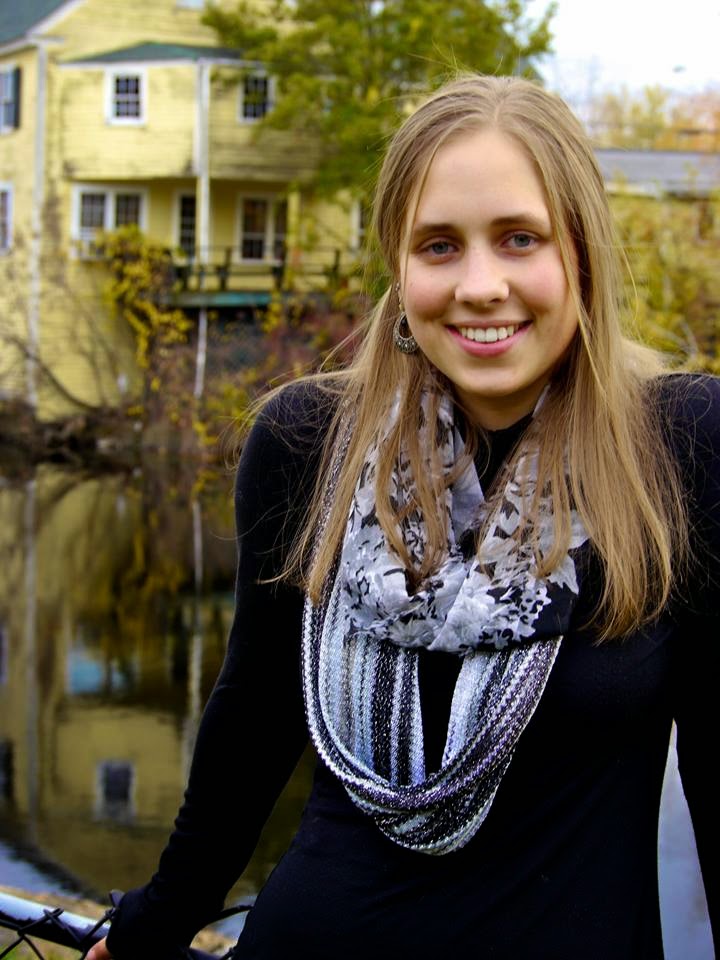 Ariele Sieling has been a writer for her entire life, writing her first book as an eleven-year-old, called The Mystery House. Since then, she has pursued the art of writing in a variety of forms, from short stories and essays, to newspaper articles, newsletters, classroom curriculum, and novels. Sieling writes science fiction, and works to blend the potential for human capacity and future technology with a little bit of humor. She is author of The Clock Winked, The Lonely Whelk, and The Wounded World. She lives in New Hampshire with her three cats, Goblin, Rowan, and Wilfred.


Enter for a chance to win a copy of Ariele's books The Clock Winked and The Wounded World in our Celestial Christmas Giveaway! 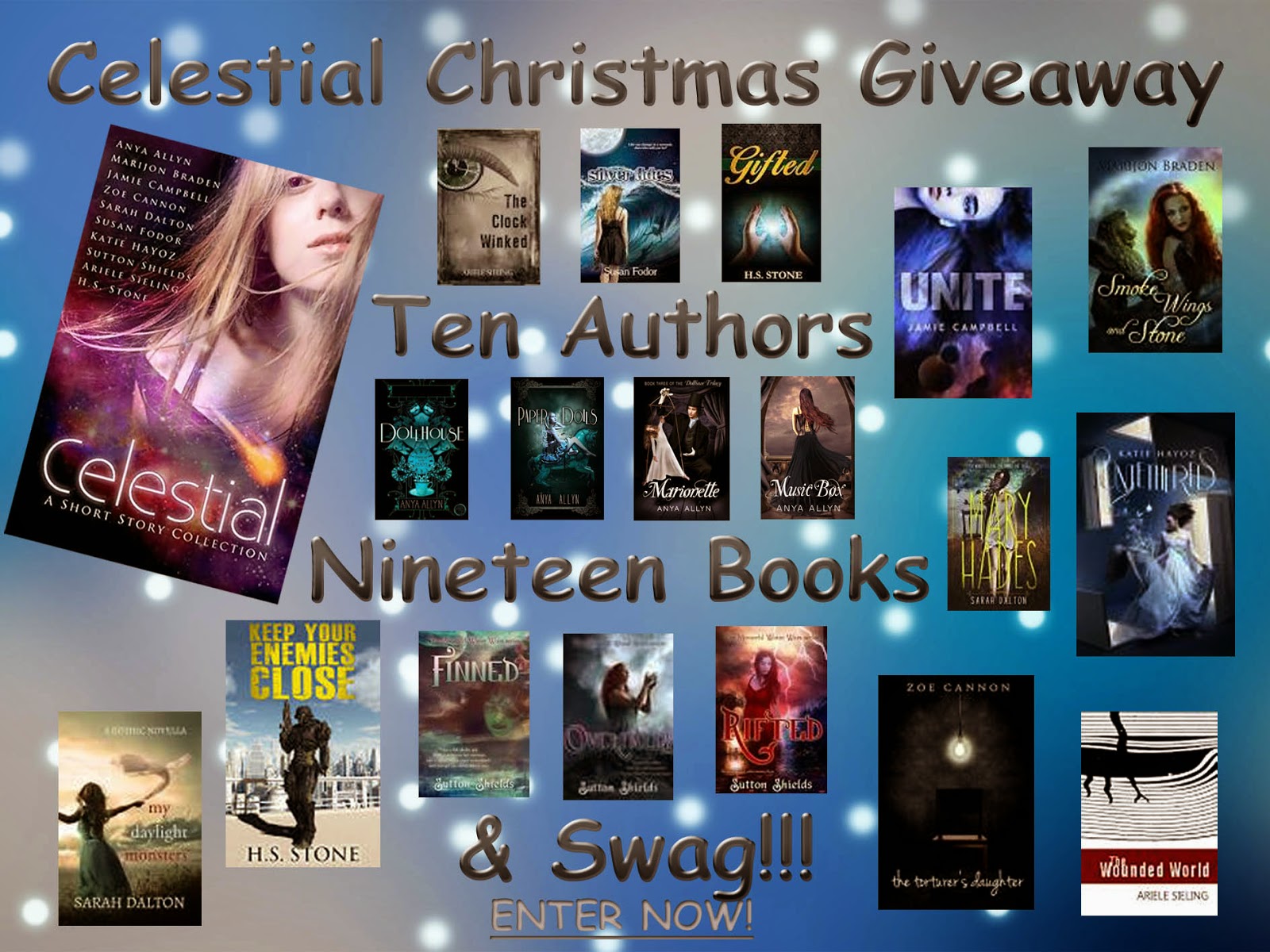