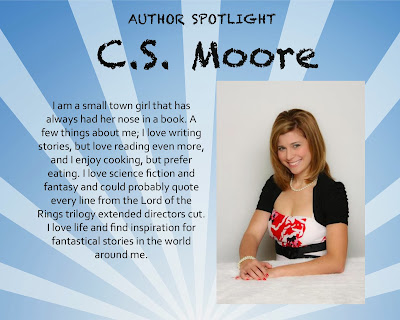 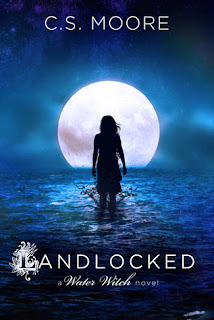 Maribel dreams of the ocean, but has never been.

Her overprotective aunt and uncle have kept her away from the place that calls to her at night. And trying to push them into taking her isn’t an option. She knows how much it hurts them to talk about the very thing that took her parents’ lives so many years ago in a boating accident. In fact Maribel never pushes anything with her loving adopted family, until she meets Jaron.

He is unbelievably hot and the only boy that she has ever been attracted to. For the first time in her life she feels exhilarated and truly alive. She can tell that he feels it too, so why does he keep disappearing on her? And why is it that as soon as her secretive brooding knight shows up, her world is turned upside down? People are following her, she’s having terrifying nightmares, and she suddenly gets the feeling that her beloved aunt and uncle are keeping something from her. Can she unravel the secrets of her past without her life falling apart along the way? Will the truth forever change the way she sees the people that she loves?

Scars of the Earth: 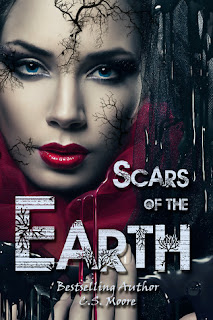 Blurb for Scars of the Earth:

Amanda is a healer.

So naturally she is accustomed to falling into nightmares. She had witnessed terrible things ever since she could remember, horror scenes that an innocent child's mind should never have to process.

Life as a healer had three rules:

Never stay in a scar with a demon.

And never fall in love.

As fate would have it, she was about to break all three.
Scoop it up on Amazon & add it to your shelf on Goodreads! 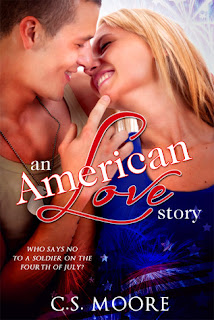 Blurb for An American Love Story:

Tessa is visiting her hometown for the first time since her breakup almost nine months ago. Even though it’s just a short visit for the Fourth of July weekend, it kills her to be there. She and Phillip had made so many memories, both good and bad there—but her loving family is so worried, she has to go back.

Heartbreak and regret make each day worse than the last, but still she refuses to take back her ex. In fact she has sworn off men all together…until she gets roped into a blind date with a soldier. She doesn’t want to go, but even she can’t say no to going out with a soldier on the Fourth of July.

The last thing she expected was the tall, dark, and handsome man that showed up to take her out. Garrett awakens a long dormant part of her as soon as she lays eyes on him, but can he heal her shattered heart? 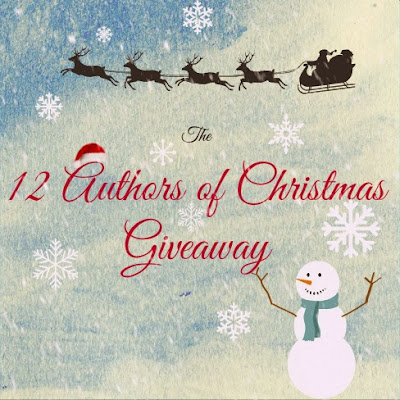